Senator Ginal has been honored to receive the following endorsements since 2012.

Randy Fischer
State Rep. (D-Fort Collins):
“Joann Ginal has my full support. Joann’s service to our community shows she has the dedication and leadership skills Fort Collins needs at the State House.”

Lisa Poppaw
Fort Collins City Councilmember:
“I have worked closely with Joann for many years on the Fort Collins Human Relations Commission. I have seen firsthand her passion for making our community a better place, and her ability to lead on important issues in a way makes a difference in individual lives.”

Dr. Samuel Dyer
CEO/Founder of MSL WORLD
“I fully support Joann in her efforts to run for Colorado House of Representatives. As her former manager at a major healthcare company, I always found her to be very knowledgeable, excellent in communication skills and always enjoyed engaging with healthcare providers and co-workers she worked with.” 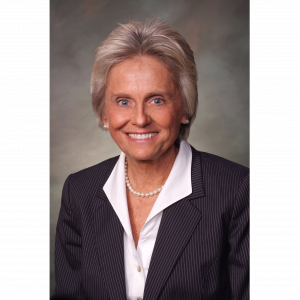 Sign up for my newsletter to receive news and updates 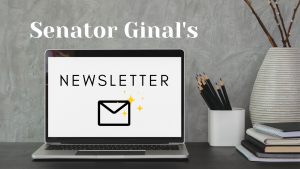 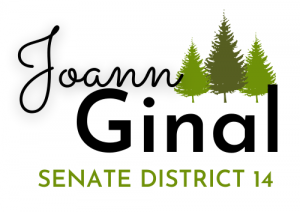